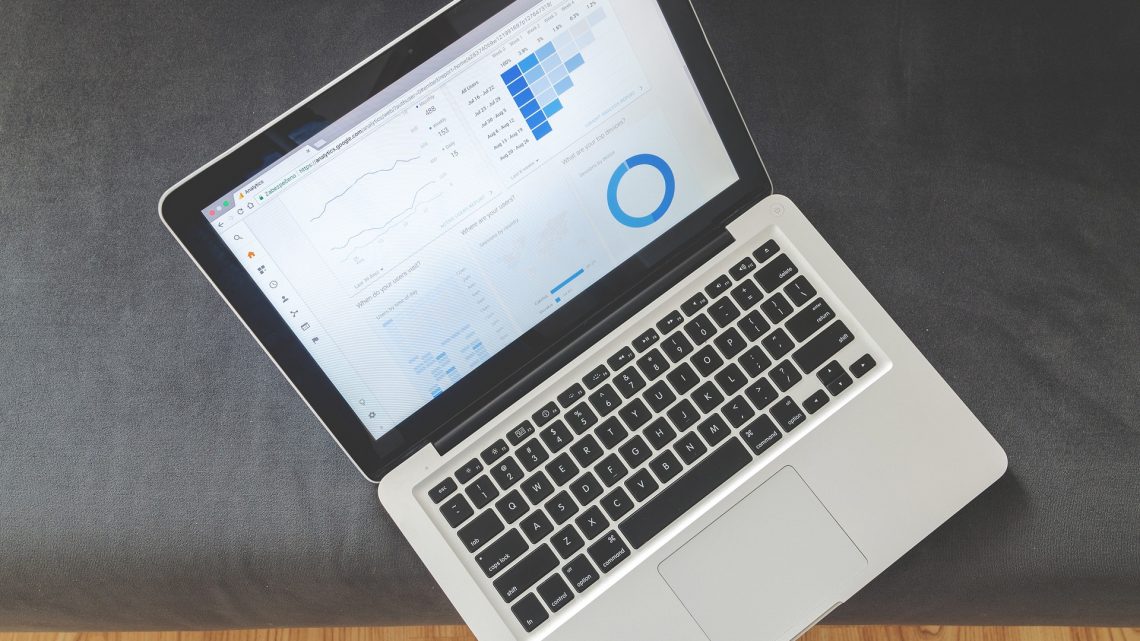 Many people think that the betting on the score of football matches is all a game of chance and that there is no way to determine the odds accurately. However, nothing could be further from the truth, as all you need to do is take a look at the thriving sports betting business. There would be no way for bookkeepers to have the upper hand without a well-designed system of predicting the results of game. At the moment, there are two approaches used in calculating the chances of football teams: the ranking system and the rating system.

The rank of a team is usually based on the results of former games. Each team is provided with a rank, thus the team who has accumulated the most points during a certain period of time will receive the highest rank in the hierarchy. At the moment, there are eight systems used to determine the rank of a certain team. However, this method has a few disadvantages, compared to the rating system. For instance, there is no way of determining the quality of the team?s attack and defense. At the same time, the ranking method does not take into account the individual abilities of players in a football team. Moreover, the ranking method cannot accurately assess the exact result of a match, thus it is useful only to create categories.

Unlike the ranking method of determining a team?s chances for success, the rating system provides a continuous indicative, scaling with the individual skill of each player on the team. Moreover, the rating system allows calculating a team?s attack and defense capabilities and the benefits provided by playing on the home field. The first attempts to use the rating system were done in ?56, using the negative binomial and the Poisson distribution. The credit for this system is attributed to Moroney. His prediction model was improved by Benjamin and Reep fourteen years later, with the introduction of passes as a variable in the equation. However, the first mentions of these systems in a specialized publication were made in the early 90s.

There are three popular methods of rating at the moment, each with its benefits and downsides when it comes to predicting the results under certain conditions. The simplest method is the Time Independent Least Squares Rating, which implies that the rate of a team is recalculated based on the result of each game. The Time Independent Poisson Regression assumes that the odds for each team to score should be calculated using different probabilities. The Time Dependent Markov Chain Monte Carlo is another prediction model, which is slightly superior to the Time Independent Poison method, as it takes into account the changes that occur in a team?s capabilities during the season.

There are several ways of determining the score of a football match accurately, using the statistical prediction model. While none of them can pinpoint the results with 100% accuracy, these models give you a pretty good idea about the outcome. Furthermore, these models are constantly being improved. Therefore, anyone considering football betting should first become familiar with the basics of these prediction models.