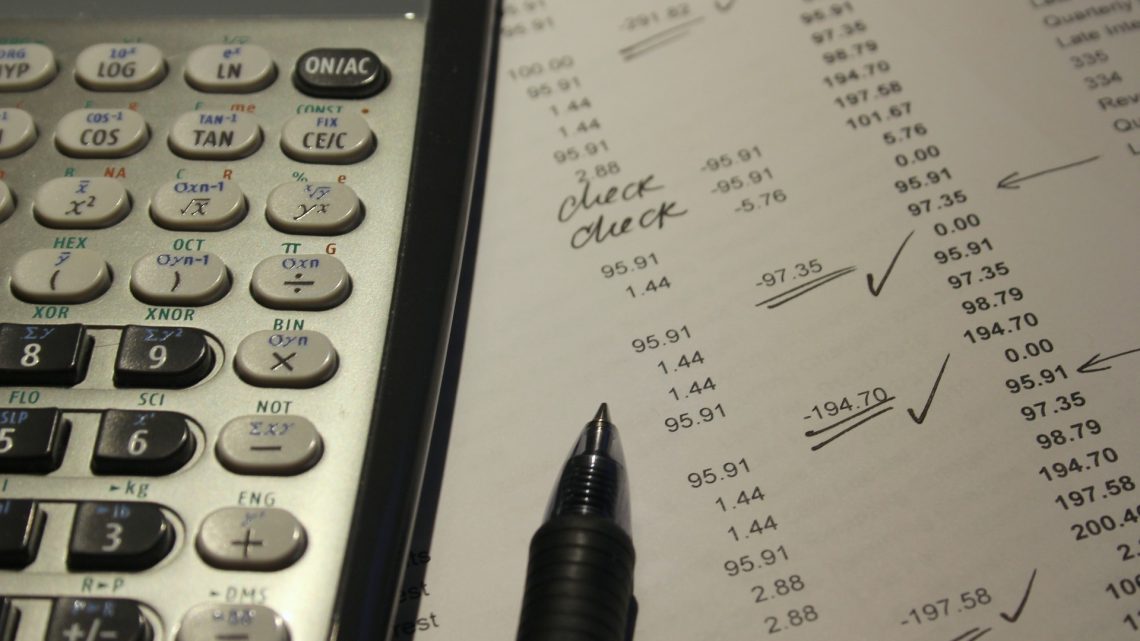 Do not figure that the calculation of the rating of each team in the tournament is the end of your entire task. There are some more steps in your assignment. All you get out of these AOPR ratings is the knowledge of which team has played the strong oppositions till now but you have to calculate further based on the averages obtained for each team.

Working further on your hypothetical calculations, let us assume that the Dukes’ Blue Devils with their rating of 83 have averaged 78 points score while being scored against 66 points on an average. On the other hand, their opponents for the night’s game, say Wake Forest, with an AOPR rating of 84 have an average score of 63 for and 68 points scored against them.

Now what you have to arrive at is their overall performances. You need to know whether a team’s performance has been positive or it has don negatively. This involves a mere minus operation of numbers. As in the case of the Dukes, they get a +12 (78-66=12) and Wake Forrest get -5 (63-68=-5) for their efforts.